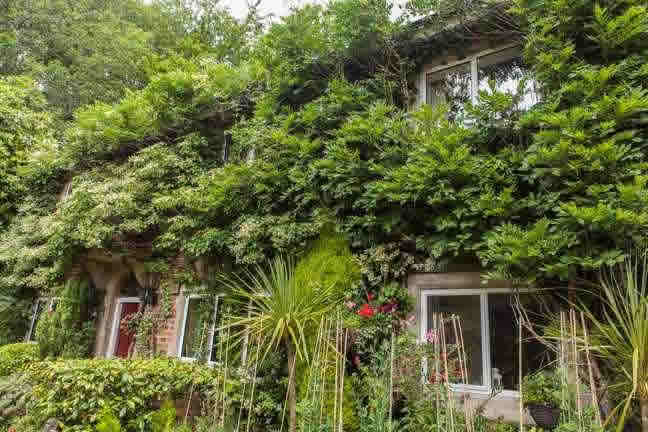 Mr and Mrs L have a traditional ‘old build’ property that was extended 10 years before they purchased it. A build-up of condensation had resulted in damp in and around the windows which over time had caused a build-up and continued presence of mould – this led to the owners wishing to replace all their windows.

Mr and Mrs L were keen to maintain the aesthetics and character of the original property, however with the problems being experienced with mould and damp from the original steel windows they were resigning themselves to UPVC replacements.

They researched various suppliers and having had wooden windows in their kitchen, they researched the possibility of changing to wood throughout the house, but were put off by the large frames which would have minimised the size of glass-to-frame and affect the amount of light coming into the house – in addition to the individual cost of the frames.

Additional research into metal windows brought them to Met Therm, Mr & Mrs L were impressed with their AG210 range of  windows (with frames as slim as 23mm) allowing them to replace their windows with a modern thermally efficient window whilst replicating the existing windows and maintaining their home’s original style.

Since the installation of the windows Mr & Mrs L have received compliments from close family and friends, however the best compliment is that many haven’t realised their windows have been replaced – the Met Therm AG210 clearly met the objective of keeping with the age and style of the original build. Following the installation of AG210 windows in their bedroom Mr and Mrs L noticed the effect immediately; over the last few years since installation they have benefited from an improvement in heat insulation, with the house staying warmer for longer and a reduction in heating bills.